The econic earth foundation is a 501(c)(3) non-profit, founded in 2015, to advance the protection and preservation of the earth’s natural environment with renewable energy solutions and maintain a healthy and balanced eco-system for many generations to come.

Our core team is from Canada and the United States and works with advisors and staff from around the World. We have many years of experience, with a variety of backgrounds and skills including; law, offshore sailing, celestial navigation, entertainment (including producing, acting, and directing), marketing, sales, negotiation, litigation, international exploration, animal rescue/rehabilitation, water protection and purification and solar power. Our programs promote a harmonious and balanced relationship between humans and the natural world, by increasing awareness, applying innovative solutions for global issues, and collaborating with individuals and organizations that share our vision. We focus our efforts on creative solutions to be achieved in collaboration with local partners who are committed to improving communities and protecting environments on land and sea. Many of our key initiatives are focused on solar powered solutions designed to solve specific local challenges, particularly in off-grid locations. We also bring media attention to our work in order to promote the positive impacts of sustainable solutions as well to bring greater attention to our partner organizations. We work with select individuals, NGOs, and programs to lend greater support to initiatives already underway, and build programs from the community level that we hope builds momentum and has a positive impact on a grand scale. We respect the need to lower our carbon output globally while re-balancing earth’s eco-systems and understand that we are part of an intricate web that sustains all life on earth. Nicole’s vision is to combine her passion for film with environmental and wildlife conservation through renewable energy solutions, media awareness and community based programs.

The Econic Earth Foundation is committed to the UN Sustainable Development Goals. We currently commit to and are acting on 10 of the 17 goals. 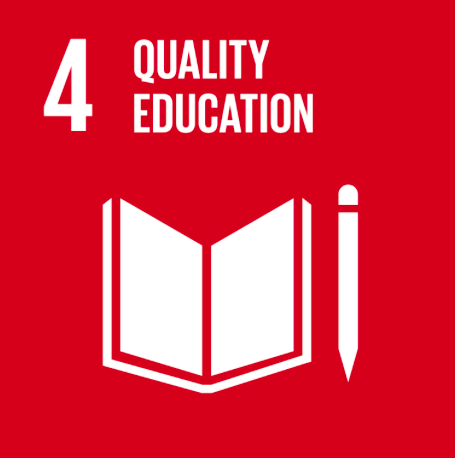 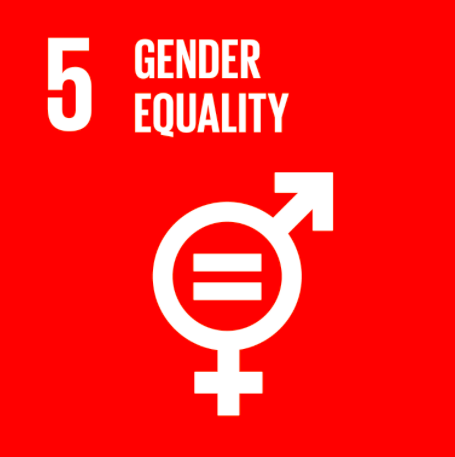 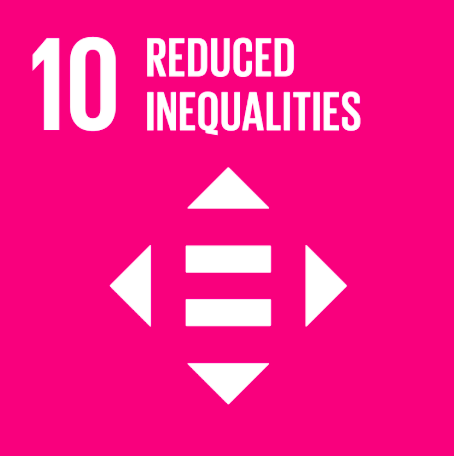 Nicole grew up with an innate sensitivity to wildlife and environmental conservation that has inspired her for much of her life. This led her to launch the ‘econic earth foundation’ and begin a lifelong mission in conservation activities around the World. Working with her experienced team, she created a solid platform to grow with that focuses on supporting and engaging in renewable energy initiatives, wildlife conservation, and sustaining the world’s natural environment by combining efforts with other likeminded individuals and organizations.

Born in Vancouver, Canada and raised in the small wilderness town of Castlegar British Columbia, Nicole grew up surrounded by rural forested mountains, winding rivers and abundant wildlife. Her father, an advanced level sailing instructor also had her exploring the west coast of BC from a young age, teaching her about the impact of pollution on natural ecosystems. Nicole studied Fine Arts at the Emily Carr Institute of Design, Non Profit Fundraising and Management at the British Columbia Institute of Technology and also trained as an actor, working in the film industry for over 15 years both in front and behind the camera. Nicole has lived, worked and travelled in over 35 countries and is the type of woman who could be dropped in just about any location on the planet and find a way to become a part of the community. She speaks French, English some Spanish and Thai, is an advanced PADI scuba diver and loves hiking, culture, plant based cuisine and exploring new places.

Nicole also consults on and produces factual programming. She directed and produced the short documentary film ‘Sustainable Futures; Survivor Girls’ that showcases one of econic earths initiatives and features the unexpected impacts from a solar energy installation at a trafficking rescue in Calcutta, India. She also produced the film ‘Light’ which is centered around the life changing benefits from portable solar lights on the lives and education of students living off-grid in Kenya.

Nicole has volunteered with ‘School on Wheels’ an LA-based charity tutoring homeless children, campaigned alongside members of the Riverkeepers and Water Defense groups in New York State to stop hydraulic fracturing and volunteered with numerous animal rescue groups. She is a member of the Explorers Club, Al Gores ‘Climate Reality Corp and advises on sustainability programs and events. Writer, filmmaker, adventurer, Jon is a six-time grantee of the National Geographic Expeditions Council.  One of Society’s ‘Ocean Hero’s’ his first assignment for National Geographic Magazine was documenting a 3,741 mile crossing of Antarctica by dogsled. Jon has written dozens of books and produced and directed more than fifteen documentary films. His Oceans 8 project took him and his teams around the world by sea kayak over the course of ten years (1999-2008), bringing back stories from the Aleutian islands to French Polynesia, Gabon to Tasmania and more, reporting on how the planet’s one ocean and various coastlines are faring in today’s busy world. Jon lives in New York’s Hudson Valley. He is the Executive Producer of Ocean 8 Fims and President of One Ocean Media Foundation, Chairman of the Advisory Board of Adventurers and Scientists for Conservation and a Board Member of Mark Ruffalo’s, Water Defense. Damien Leloup is a French explorer, trained Maritime Archaeologist, writer and museum curator. Damien began his career as a diver and field logistician for Jacques Cousteau in Vietnam, South Africa, and Namibia on board Calypso and Alcyone. Afterwards, to fulfill French military service requirements, he was sent to Reunion Island with the French Navy, where he helped supervise maritime activities and dive training at a Commando Training Unit camp. He then went on to help the Madagascar Government in partnership with the World Wildlife Fund, to transform one of the last remaining first growth rainforest’s into a National Park. Always eager to explore uncharted territory, in 2013, Damien also led an Explorers Club flag expedition to a river site outside of Jingdezhen, China, where hundreds of ancient Song dynasty porcelain specimens lay untouched below the water for a thousand years. In 2015 and 2016 Damien was invited by oceanographer Professor Walter Munk to help establish what would become the Scripps Center for Marine Archaeology at UCSD, with its first official expedition at the Chàm Islands, Vietnam in June 2016. For the COP22 Damien co-authored a paper on Climate Change with an emphasis on maritime archaeology, lead by the Committee to Prevent Extreme Climate Change. Damien is a founding Board Member of the Walter Munk Foundation for the Oceans. Priyanka began work with the ‘econic earth foundation’ as a production coordinator for the “Survivor Girls” project while working at the Sanlaap India organization. Educated in India and London, and based primarily in Calcutta India, she has studied and worked as a social development professional with over six years experience in donor relationship management. Priyanka is experienced and highly trained in her field having worked with multiple individuals from organizations around India, to provide emotional and practical support to survivors of Commercial Sexual Exploitation, Sexual Violence, Domestic Violence and Drug Abuse. She is also qualified in facilitating training and capacity building sessions with various stakeholders such as Government Officials, community members and so forth in the North-East India region. In addition to her career in social work, Priyanka also heads up a experience driven travel company focused on positive community involvement and off the beaten path experiences. Benedict has combined eight years of experience in the government and nonprofit sector on renewable energy and environmental management. He earned a Bachelor’s of Science in Environmental Planning and Management, graduating with first class honours, from Kenyatta University in Nairobi, Kenya. Benedict is the founder of Green Sun Cities Kenya, a nonprofit initiative which focuses on environment and development in urban spaces and cities. He has spearheaded Previously, 100% Renewable Energy for green campuses in Nairobi, Kenya. This led to major Universities shift from fossil fuel energy to solar power generation both for own use and supply to the grid. Previously, Benedict worked with a sub-Saharan nonprofit under DANIDA funded project on capacity building for renewable energy small and medium enterprises in Africa besides being the principal environmental expert of cogen for Africa, a project funded by GEF/AfDB and UNEP. Benedict has volunteered on KumeKucha campaign as a mentor of youths in slums on green projects in Kenya. Through these experiences, he has strong mobilization, fundraising, project coordination and implementation skills. Benedict is passionate of the environment and Greenfaith U.S. based organization recognized him as emerging climate change leader in 2015. He enjoys academic writing and recently carried out a study titled, Green Transport Solutions for Developing Cities: A case study of Nairobi that has been published by Springer Journal. Benedict aims to use his knowledge and skills to contribute to the environmental and economic development of world cities and urban centres to achieve sustainable development.